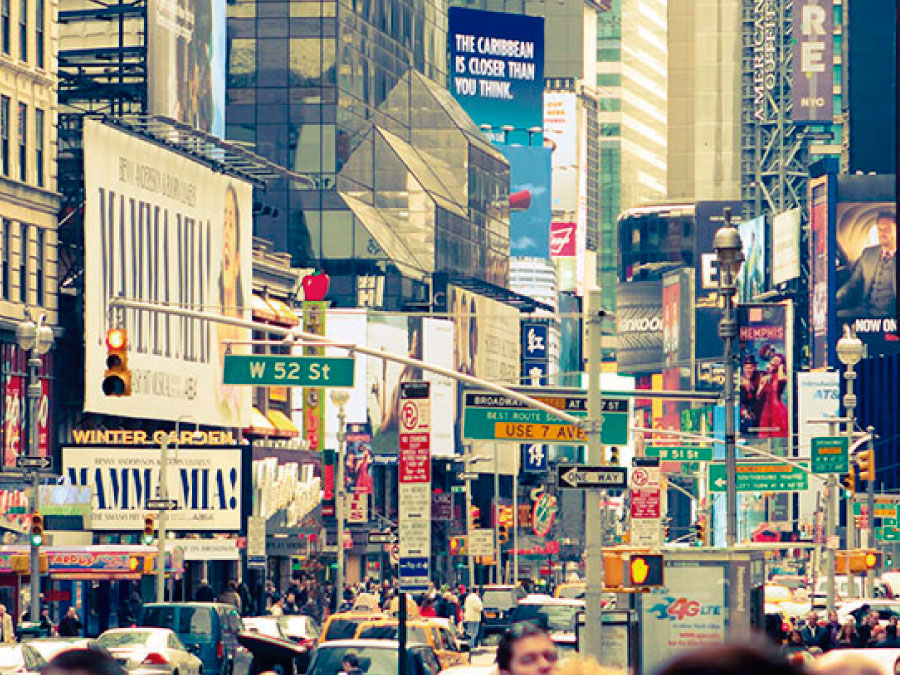 “We are entering into an era of deep personalization where everything from our bodies to our homes are interconnected,” declares a recent report by MaRS Discovery District. The report—Canada’s Innovation Landscape: Consumer & Commerce—outlines some of the fastest growing industries in the country. One of the most-hyped but still poorly understood technologies the report covers is the “Internet Of Things.”

On the Internet of Things, your body is the next thing to be networked

IoT technology has long garnered a certain degree of public mockery, of the “Why do I need my fridge connected to the Internet?” variety. But, the report argues, this is a simplification of an industry that will soon come to revolutionize commerce as we know it.

“Obviously IoT is somewhat vague and nebulous to a lot people,” admits one of the report’s authors, Sue McGill. “When you actually look at the definition of IoT, simply put, it’s about connecting any device or object to the Internet. So that includes everything from your cellphone to your car engine—and it includes people.”

In the report, McGill writes that IoT technology is “narrowing the gap between the physical and digital worlds” and that “retailers are leveraging the enormous amount of data being collected to connect with their consumers in real time, both inside and outside of stores.”

Because of this, more and more Canadian startups are looking to capitalize on the Internet of Things. Pieter Boekhoff heads up Nobal Technologies, a company that’s developed an interactive mirrors it calls the “iMirror.” These reflective interactive screens are being installed around the world, such as in tourist destinations like the Mall of America. Boekhoff’s says the company has just launched a partnership with Tommy Hilfiger in Europe.

When asked where the demand for the tech comes from, Boekhoff is quick to explain his belief that certain surfaces present a more intuitive interface—namely, reflective ones. “So there’s a TV beside me and it’s off. And if I were to tell you that I’d stare at it for 18 minutes a day when it’s off, you would say that I’m crazy. But people spend on average 18 minutes a day looking in the mirror, so it’s a completely intuitive and natural place for people to look, and real estate that has never been utilized before,” he explains.

When it comes to the future of the IoT industry, Boekhoff’s beliefs are equally plain: “I think it’s going to ubiquitous—people are going to be using it actively and daily.”

And while the iMirror is the kind of product that feeds directly into consumers’ current assumptions of what IoT technology looks like, there are plenty of Canadian companies finding business applications that consumers will hardly notice.

Take Rubikloud. This Toronto-based startup is developing data platforms that allow retailers to “manage, optimize, and test complex one-to-one campaigns.” This could mean that when customers enter a store, they’ll be given relevant information about deals and promotions based on their past purchase history. And—perhaps more importantly—retailers will be able to collect data on their habits.

“Companies like Rubikloud are trying to figure out, now that we have all of these devices and objects connected to the Internet, what does this mean in terms of the data points that are being collected, and what can we bring to a shopper’s experience to help optimize it,” explains McGill. “Really at the heart of this IoT ecosystem is the data layer itself. In many ways data is the platform that is powering this next level of consumer experience.” McGill believes that the future of commerce will see brands and retailers focusing on how to leverage IoT to personalize the sales process.

And while she says that, as things currently stand, the “implementation and mass adaptation of IoT technology remains rather latent,” McGill is firm in her belief that the technology will eventually become pervasive. “As IoT starts to become massive, we’re looking at how to educate the world about all of these interesting growth opportunities,” she says. “These are areas in technology that are going to be a catalyst for growing our economy, and opening up a wave of innovation.”